The island reveals its treasures

After several nights searching the remaining primary rainforest of the Isle of Pines thoroughly, we finally found some remarkable geckos. 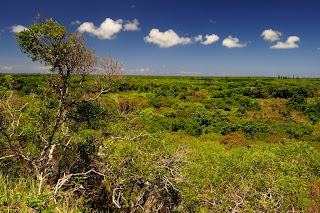 Remaining patch of primary rainforest in the background.

We scouted the rainforest by daytime and the habitat seemed to be perfect for the Crested Gecko (Correlophus ciliatus) because of the many lianas and lower bushes where these animals are reported to hunt at nighttime. But the many higher and mature trees of the forest made it the ideal habitat for two other members of  New Caledonian diplodactylids. 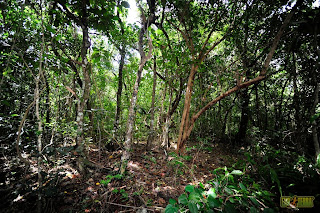 Low rainforest on the western side of the isle of Pines with lower bushed and mature trees. 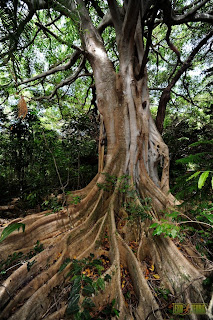 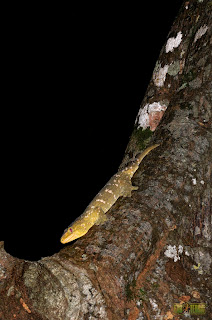 First Rhacodactylus leachianus spotted high in the trees is an adult female.

Posted by Emmanuel Van Heygen at 14:21